The Product Roadmap of You 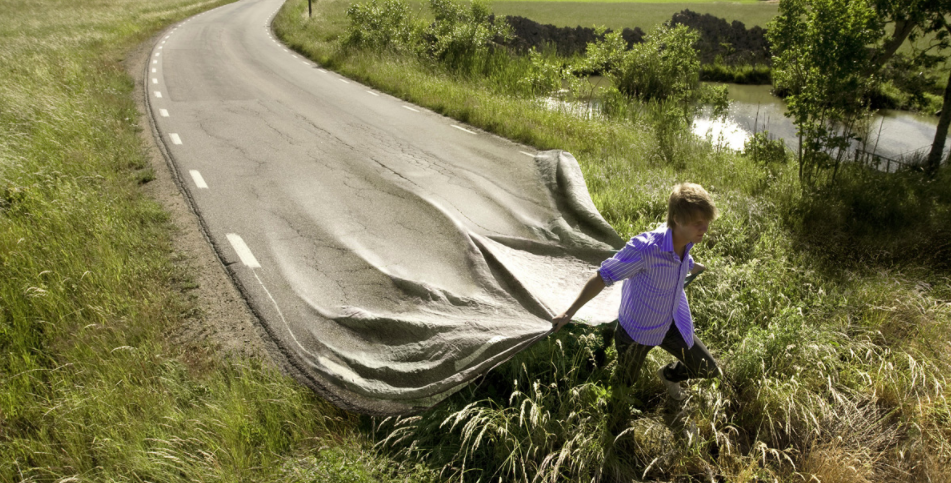 A frail chronically sick kid. Continuous coughs, frequent colds, bouts of fevers, diarrhea. Asthma so bad, at times your family fears it’ll be fatal. Sometimes it feels like you’re being suffocated with a pillow pushed over your face.

Then, when you’re around twelve years old, a doctor advises your parents that getting fresh air and exercise would be good for you, as physical conditioning will help strengthen your weak and damaged lungs.

So, your dad (or mom) tells you, “You have the mind but not the body, and without the help of the body the mind cannot go as far as it should. I am giving you the tools, but it is up to you to make your body.”

A roadmap for business growth and product development is an essential part of today’s world. It’s basically a plan for how and when the short-term goals will be accomplished, how these align and fit with the longer-term objectives. Of course it’s not expected that completing a roadmap will result in an exact forecast of future events or an immutable blueprint, but it is nonetheless an important exercise in planning a successful way forward.

Where a business is concerned, the roadmap considers how the guiding strategies may evolve to meet anticipated market changes, or what business development efforts should be pursued to maintain competitiveness and grow.

Where product development is concerned, the roadmap provides the plan as to how the offering will evolve, segment into new markets and expand with line extensions.

It represents the thinking towards future success, and anticipates a changing environment – whether those changes are: economic, political, competitive, technological or social.

Simply, a roadmap is a plan to get from point A to point B. It’s real-world stuff, so of course the roadmap should be regularly revisited and revised as necessary.

No company or product should be without a roadmap that considers the big picture, the growth strategy, the initiatives to meet market demands, the plans for product capabilities and how to add greater value to its customers.

But, what about you? What’s your roadmap?

When the twelve-year-old was told by his dad that, “It is up to you to make your body.” Theodore Roosevelt, immediately responded, “I will make my body.”

And so young Teddy began a disciplined and consistent daily effort of engaging in strenuous physical activity every day. He would exercise daily in the gym, and go for long hikes in the mountains. He took up weight lifting and boxing.

Similar to a business or product roadmap, Roosevelt took himself on a journey of growth and improvement. And as with any roadmap, it was replete with revisions, setbacks and difficulties.

While there aren’t many organizations today that operate their business or product lines without a roadmap, my guess is the majority of people forego having one for themselves.

In the case of Theodore Roosevelt, he grew strong and went on to:

Nobody would suggest a product roadmap guarantees success (or that your likeness will be carved onto Mount Rushmore), but it is a useful guide in charting your course.

Like Roosevelt said, “Do what you can, with what you have, where you are.”