How To Die Broke And Not Broken 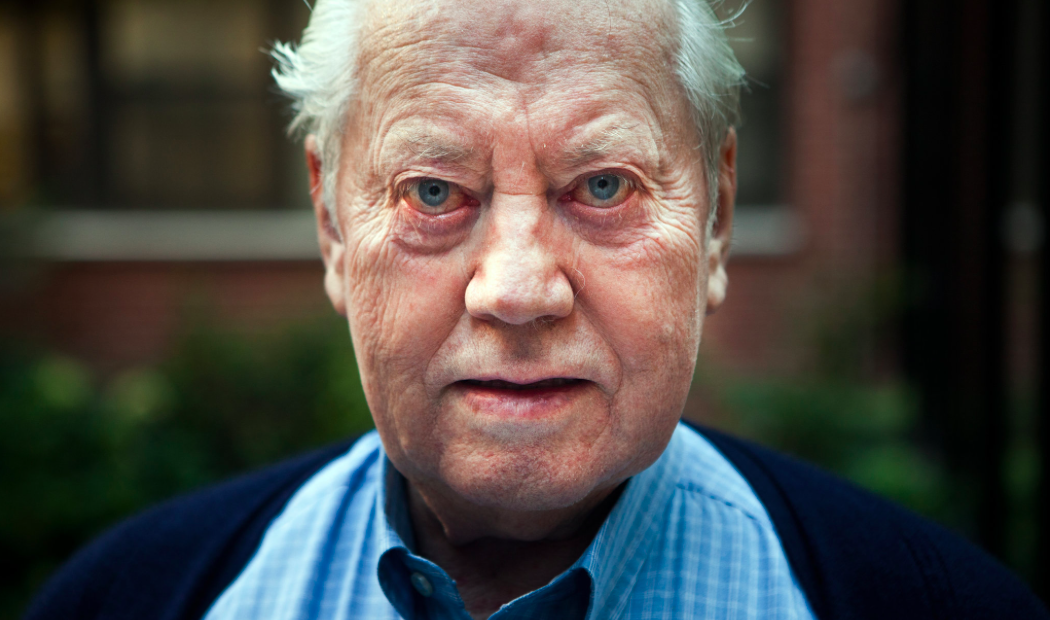 Here are two absolutely true stories of two different people. I know which one you’d want to be.

While at one point, their stories are somewhat similar; their paths markedly diverge into dramatic contrast. One person finishes life as a multi-billionaire. The other person has steered their life into a rapid economic decline.

You want to be the one who experienced the rapid economic decline.

Adolph Merkel was born into a wealthy German family, and proved to be a force of nature in the business world. He took over his family’s already sizable chemical business, and applied his business acumen to transforming it into the countries largest pharmaceutical wholesaler called Phoenix Pharmahandel. And he didn’t stop there.

He then founded Germany’s first generic pharmaceutical company, and later went on to invest in diverse businesses including construction materials and manufacturing.

In 2007 he was not only a hugely successful businessman, but also a husband and father of four grown children, and one of the wealthiest people in the world with what Forbes Magazine estimated at US$12.8 billion.

In the following year, some poorly timed investments resulted in his wealth declining to about US$9 billion.

Although still one of the top 100 richest people in the entire world, the losses were devastating to Adolf Merkel; and a couple weeks after Christmas, he committed suicide by throwing himself in front of a train near his home in 2009.

The other story is about Chuck Feeney. Chuck Feeney was an American college student at Cornell, and with one of his classmates and soon-to-be business partner, came upon the idea of selling duty-free products to servicemen in Asia. They started out selling liquor, but quickly added other items and eventually branched into including luxury products.

If you’ve been in an airport, you’ve certainly seen (and probably been to) one of his Duty-Free stores.

Feeney was born during the depression, and has always been frugal and low-maintenance. Despite having a global business, Feeney flew economy class, never owned a car and lived in a rented apartment. Going out to a restaurant for fine dining meant sitting at Tommy Makem’s Irish Pavilion on East 57th Street in New York City and eating a hamburger.

He’s married to a lovely wife, has five lovely grown children and oh, by the way, a net worth US$8 billion lovely dollars.

Well, actually, he DID have a net worth of US$8 billion.

In 1982 he decided to give it all away. And by 2016, Feeney accomplished exactly that. Chuck Feeney gave away his entire fortune and he did so anonymously.

Because of his secrecy and success and charm (I’m guessing at charm, because it’s probably impossible to be that unbelievably kind and generous without being one of the most charming humans in world), Feeney has been called the “James Bond of philanthropy.”

Time Magazine said that, “Feeney’s beneficence ranks among the grandest of any living American.”

Here’s a 4 minute video of Chuck Feeney on the topic of Giving While Living.

Adolph Merkel was worth US$9 billion dollars when he took his own life. Chuck Feeney was worth US$8 billion when he decided to give it all away.

John Lennon told a story that I quite like. “When I was 5 years old, my mother always told me that happiness was the key to life. When I went to school, they asked me what I wanted to be when I grew up. I wrote down ‘happy’. They told me I didn’t understand the assignment, and I told them they didn’t understand life.”

There’s a great many things I don’t understand. But I do understand what Lennon’s mom told him. My guess is Chuck Feeney understands too.