How a Frozen Fish Inspired An Innovation Revolution 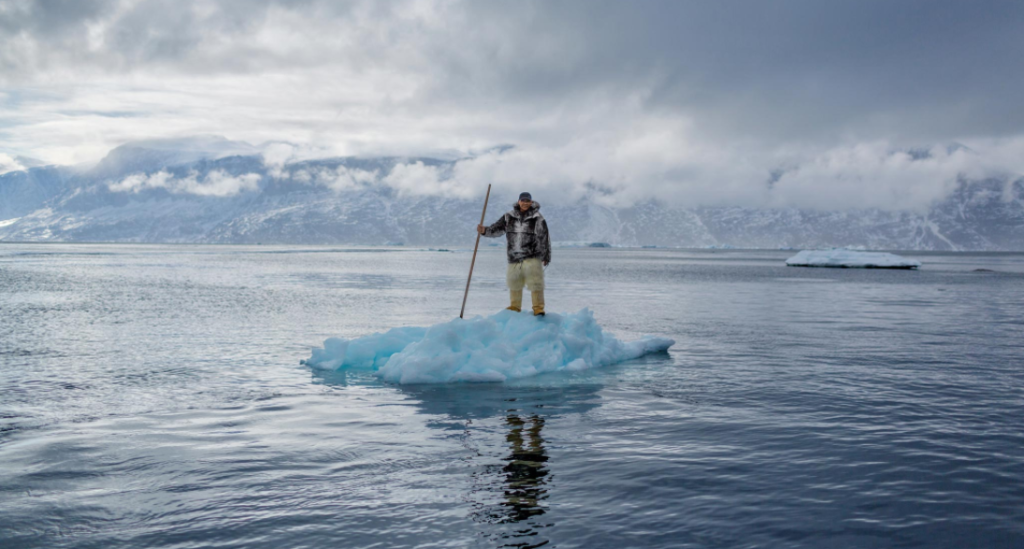 “It is easy to be wise after the event.”

There’s no way anyone could have predicted that a frozen fish would inspire someone to pursue an invention of such significance – that it would not only create an entirely new industry and change the world, but would also have you eating your vegetables.

But that’s what happened as a direct result of a curious American inventor.

His name was Clarence, and he was born in Brooklyn in 1886. Clarence attended Amherst College for two years prior to leaving school due to financial difficulties. He then went to work for the US Agriculture Department where he became an assistant naturalist and was assigned to work in the western United States. After several years, in 1912 he was assigned to the far northeast region of Canada. It was there the Inuit taught Clarence how to ice fish and how to freeze the day’s catch.

And that’s when Clarence had his epiphany.

THE CHALLENGE OF SEEING THE CURVE AHEAD

Technology entrepreneur, writer and venture capitalist, Guy Kawasaki has talked for decades about the challenges inherent in anticipating change and the even greater challenge of then getting ahead of the change. Of seeing what everyone else is missing.

Basically, it rarely happens. Though, in hindsight – the upcoming disruption should’ve been obvious. There’s countless stories about smart people focusing on the work at hand and missing the change ahead.

Here’s one which also involves ice.

In the early 1800’s there was a huge business in the northeastern United States related to harvesting ice. Men would venture out onto a frozen lake, cutting huge blocks of ice chunks, and loading them onto horse-drawn carts where they were then put into storage. Only to be delivered to “iceboxes.” There were dozens of companies in this business, employing many people harvesting and transporting the ice.

All that was upended once commercial refrigeration was possible beginning around 1850. Once that technology existed, water could be frozen into ice wherever the refrigeration equipment was located. And of course, eventually these facilities were located basically anywhere and were no longer dependent on a cold winter to produce ice.

And then in the 1920s, the home refrigerator was introduced, and that upended the commercial refrigeration businesses.

Often times it’s the people outside the industry, the ones unencumbered from the accepted thinking, that drive the next disruption cycle.

WHICH BRINGS US BACK TO CLARENCE

Clarence was not in the refrigeration business. But during his time in northeast Canada, Clarence learned how the Inuit very rapidly would freeze their catch, and he couldn’t help but notice how incredibly fresh the fish tasted once thawed. It was something he recognized as being superior to the frozen mushy and dry fish he’d eaten everywhere else.

The concept stuck with him, and in 1922, Clarence Birdseye began experimenting. He had little money, so with meager funds and in an attempt to replicate the conditions he experienced in northeastern Canada, he bought ice, an electric fan (to create wind chill) and salt (to lower the freezing point).

He learned that conventional freezing methods of the day were far slower in comparison to how the Inuit froze their fish. He observed through a microscope that the conventional freezing methods resulted in much larger ice crystals, and that these large crystals damage the fish tissue when thawing – hence the mushy taste typical of slowly frozen fish.

He started a company called Birdseye Seafoods Inc., to commercialize his discovery – but the company went bankrupt a couple years later as there was little demand from a slow-to-adopt market.

Clarence Birdseye kept working, and developed an entirely new way to quickly freeze packaged fish by squeezing the packages between two frozen belts under pressure. He patented his idea, and secured backing from three wealthy partners, formed a new company called General Seafood Corporation and got back into the fast-freeze fish business. This time, the market was ready – and within a few years he expanded beyond freezing fish to fast-freezing chicken, fruit and vegetables.

Clarence went on to develop refrigerated display cases for grocery stores, and leased refrigerated boxcars to transport the frozen foods by rail.

In the end, Clarence Birdseye created what became the frozen foods industry. He held nearly 300 U.S. and foreign patents in his lifetime and was inducted into the National Inventors Hall of Fame in 2005.

And it all started when a curious man met a frozen fish.